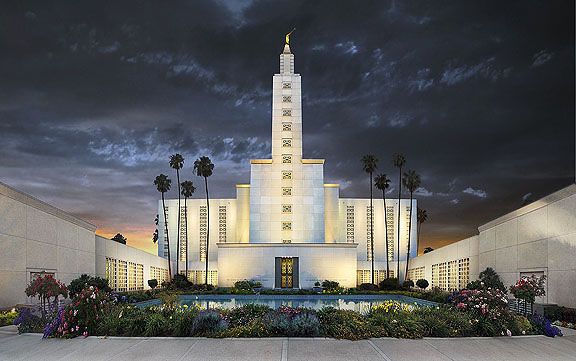 Typically known as Mormons, the Corporation of the President of the Church of Jesus Chris of Latter-day Saints owns a large and formidable temple in northern L.A. This temple is fortified and defensible, and typically patrolled by heavy security.

The Mormons of L.A. engage routinely in outreach and charitable activity, serving the destitute in Los Angeles, though need far outstrips their resources.

Officially, the Church disavows metahumans and considers them to bear the Mark of Cain. Individual members of the Church vary in their commitment to these prejudices.

The Church has outposts in each neighborhood of Los Angeles except for La Infierno. Each neighborhood is considered part of a separate ward, under the care of a local bishop, who sees to the needs of the members of the Church in that area.

The Church corporation is known to be highly profitable, with significant investments and holdings diversified through many industries, so much so that its charitable activities are a small line item in its budget.

by: JesseHeinig
See All Pages

I'm sorry, but we no longer support this web browser. Please upgrade your browser or install Chrome or Firefox to enjoy the full functionality of this site.